An Outline History of Gaelic-medium education (GME) in  Glasgow 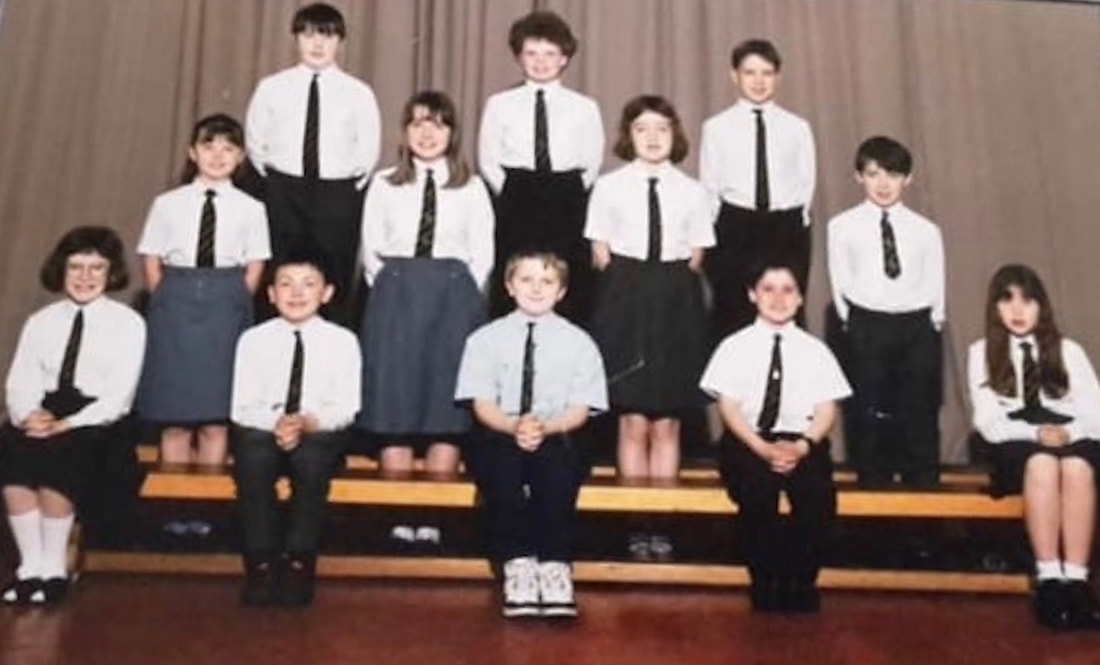 (ii) Ashley Street Gaelic Nursery and Primary
As interest in GME grew and the number of pupils increased, parental pressure mounted for the creation of a stand-alone Gaelic school. Successful lobbying resulted in the creation of the combined primary and nursery school at Ashley Street.

As demand for places continued to grow, unused buildings at 147 Berkeley Street, Sandyford, the site of the former Woodside Secondary School until 1999, were identified as a being suitable for an all-through Gaelic school.


(iii) The Glasgow Gaelic School.
Plans for a new school approved by the council after an "extensive consultation" in December 2004.

In August 2006 the £4 million, Glasgow Gaelic School, was opened to provide Gaelic medium education for pre-5, primary and secondary pupils.

The refurbished school replaced the former Gaelic Primary and Nursery school in Ashley Street and the Gaelic unit in Hillpark Secondary.

(The opening followed  shortly after Scotland's first National Plan for Gaelic was put out to
consultation).

(iv) Glendale Gaelic School/Bunsgoil Ghàidhlig Ghleann Dail
To satisfy continuing demand, In May 2016 GCC opened a GME primary school at the Glendale Campus in the Pollokshields area of Glasgow.


(v) The Glasgow Gaelic School Govan Annexe
In the 2018/2019 school session the Bun-sgoil Annexe was opened to help to meet the ever-growing demand for Gaelic Medium Education in Glasgow. Initially, the annexe was situated in Ladywell Primary, Whiteinch. but then moved to its permanent home in the re-furbished  Cartvale School at Burndyke Court in Govan in August 2019.

On 31st October 2019, the City Administration Committee of Glasgow City Council sought approval to undertake a statutory city-wide consultation  on establishing the Govan Annexe as a school, in its own right with a defined catchment area, and to propose the establishment of another Gaelic Medium Education primary school in the north east of the city.

At that time Glasgow City Council revealed that the disused St James’ Primary  School was its choice for a fourth GME school. After closing down in 2009, the B-listed school has fallen into a state of despair and has been listed as being in poor condition by Scotland's Buildings at Risk register.

The estimated cost of refurbishment  is £16.5 million.